Get fresh music recommendations delivered to your inbox every Friday.
We've updated our Terms of Use. You can review the changes here.

To End All Worth 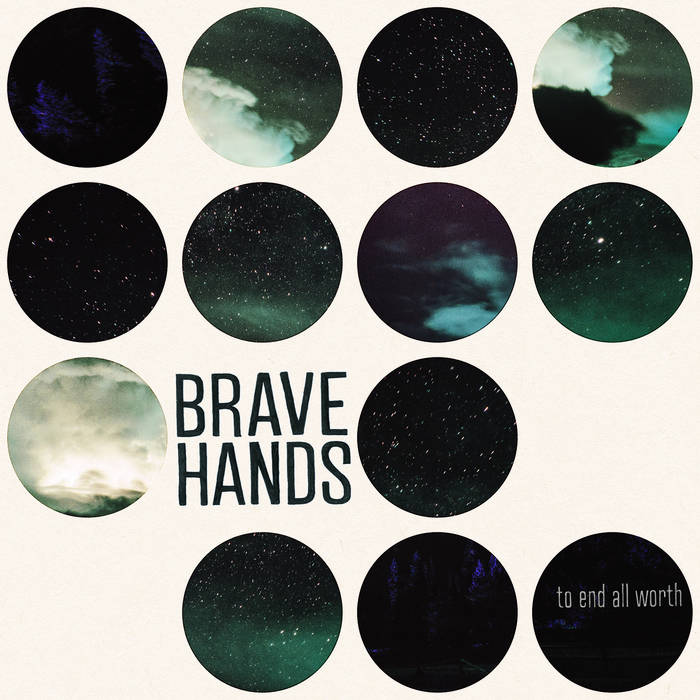 
"After two home-dubbed demo tapes, an “official” cassette, and a lost 7-inch, Brave Hands have finally arrived, and the arrival is monumental. To End All Worth, the band’s debut album, is the culmination of years of basement-forged craftsmanship, when few were listening but the rats in the walls. The hard work the band put in hammering out these songs has manifested in a record that is beautiful and lasting, as sure of itself in its instrumentals as it is neurotically self-critical in its lyrics. This is a style of melodic punk rarely played anymore—raw, imperfect, threadbare, dizzying, sincere—passed over in favor of the fest-ready, social-media savvy, astroturfed pseudo-grunge that passes for “indie punk” these days. The politics on To End All Worth are deeply rooted in interconnected, intersectional experiences, and grapple with the personal pain of gender issues, race, class, and family— but you wouldn’t know it if you weren’t paying attention. In an age when “the next big thing” is born and then discarded with a careless flick of the thumb, Brave Hands have quietly delivered an album worthy of being remembered decades from now." - Sadie Smith (G.L.O.S.S., Dyke Drama, Peeple Watchin', etc)

Bandcamp Daily  your guide to the world of Bandcamp

Quelle Chris joins the show to discuss his most recent release, "DEATHFAME"